1. What campus tradition was a time when the entire campus came together to celebrate the start of a new school year? Each year, students threw in items symbolizing the past and future intentions.

2. What was the name of the World War II Victory ship that was named in honor of Phillips University?

3. In the fall of 1980, a group of Phillips students formed what group whose members spent many hours relating Bible stories, parables, theological ideas and faith messages to youth? The idea came from Bette Jayne Parrish. Ralph Glenn was the faculty sponsor for the project which was a part of the ministry to churches' youth?

4. What was the name of the official student weekly newspaper?

And the Winner Is...

Flora has two new homes. Thanks to everyone that participated.

Watch for the next trivia contest in your inbox on June 15th! 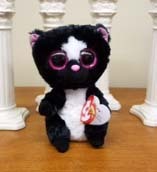 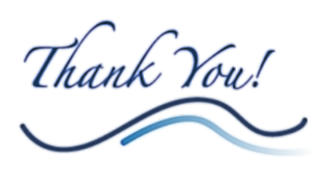